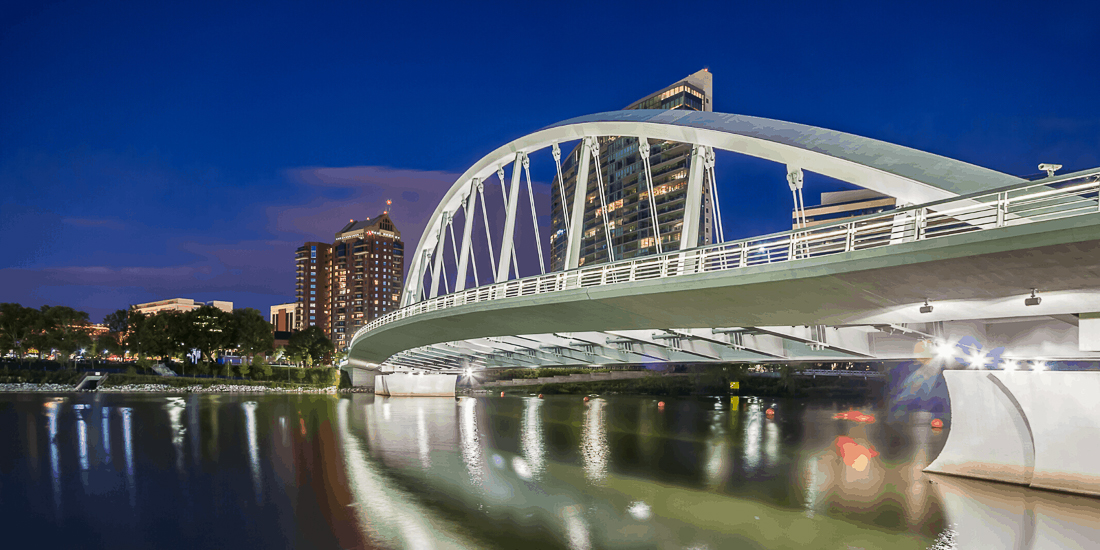 Downtown - Columbus is the centrally located state Capitol of Ohio and downtown is the heart of our city. Columbus is the 14th largest city by populous in the country, and the second largest in the Midwest next to Chicago. Downtown is a blend of government and industry wound together with both an urban and suburban neighborhood vibe.

The downtown proximity to The Ohio State University brings with it a strong intellectual and cultural presence. The many trendy restaurants and local micro breweries all with a strong job presence has revitalized many areas of downtown over the past years allowing for a 10% pollution growth since 2020. Columbus is home to a number of Fortune 500 corporate headquarters including: Nationwide Insurance, AEP, L Brands, Huntington Bancshares and Cardinal Health.

Those looking to take in a game can visit one of the local sporting venues that call downtown home including Nationwide Arena (Columbus Bluejackets), Huntington Park (Columbus Clippers), and Lower Field (Columbus Crew).

Students in downtown Columbus will attend one of the 20 high schools in the Columbus public schools system. There are over 46,000 students and it is the largest district in Ohio. The first school house in the area was built in Franklinton back in 1806.

We have created a custom real estate market report to give you a snapshot of the local Downtown Columbus market real estate trends.

Welcome to the Beautiful Neighborhood of Westgate! This impressive home features an updated 4 bedroom, 2 bath, is a must see! Spacious living room with fireplace and dini...

Welcome to the Beautiful Neighborhood of North Linden! This home features a 2 bedroom, 1 bath. Spacious living room is open to the beautiful kitchen. Humongous bonus room...

Fully remodeled ranch on a corner lot! Kitchen has white cabinets, stainless steel appliances and is open to the vaulted family room with built-ins! The master suite ha...

In close proximity to the Short North and everything the vibrant arts district has to offer but far enough to escape the hustle and bustle of High Street sits this meticu...

Welcome to this darling & beautifully updated home in desirable Westgate! This well-appointed home boasts tons of natural light & endless upgrades while maintaining it's ...

Extra nice three bedroom home that has been brought up to date. Extra large back yard. Newer A/C. Great for a family or older couple. A beautiful fire place and flooring...

Don't miss out on this rare opportunity to own a piece of history with this 19th century Victorian home! You'll find a perfect blend of modern updates with historic chara...

Fabulous new construction conveniently located minutes from The Short North, Downtown and Grandview. The Victorian is a beautiful 2 Bedroom 2.5 bathroom town home that in...